Get fresh music recommendations delivered to your inbox every Friday.

The End Of The Beginning 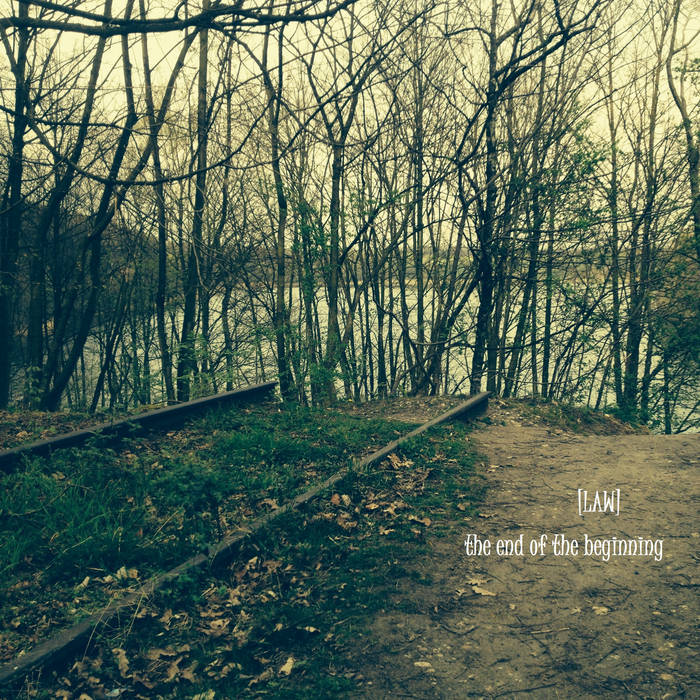 R. Wilfried Hübing For me
the past is not enough
The time is right
to unleash NEW STUFF Favorite track: Giving Under.

These are the demo-tapes produced for the second album "In My Head" of [LAW]. Discover which one is not placed on the album.

Bandcamp Daily  your guide to the world of Bandcamp